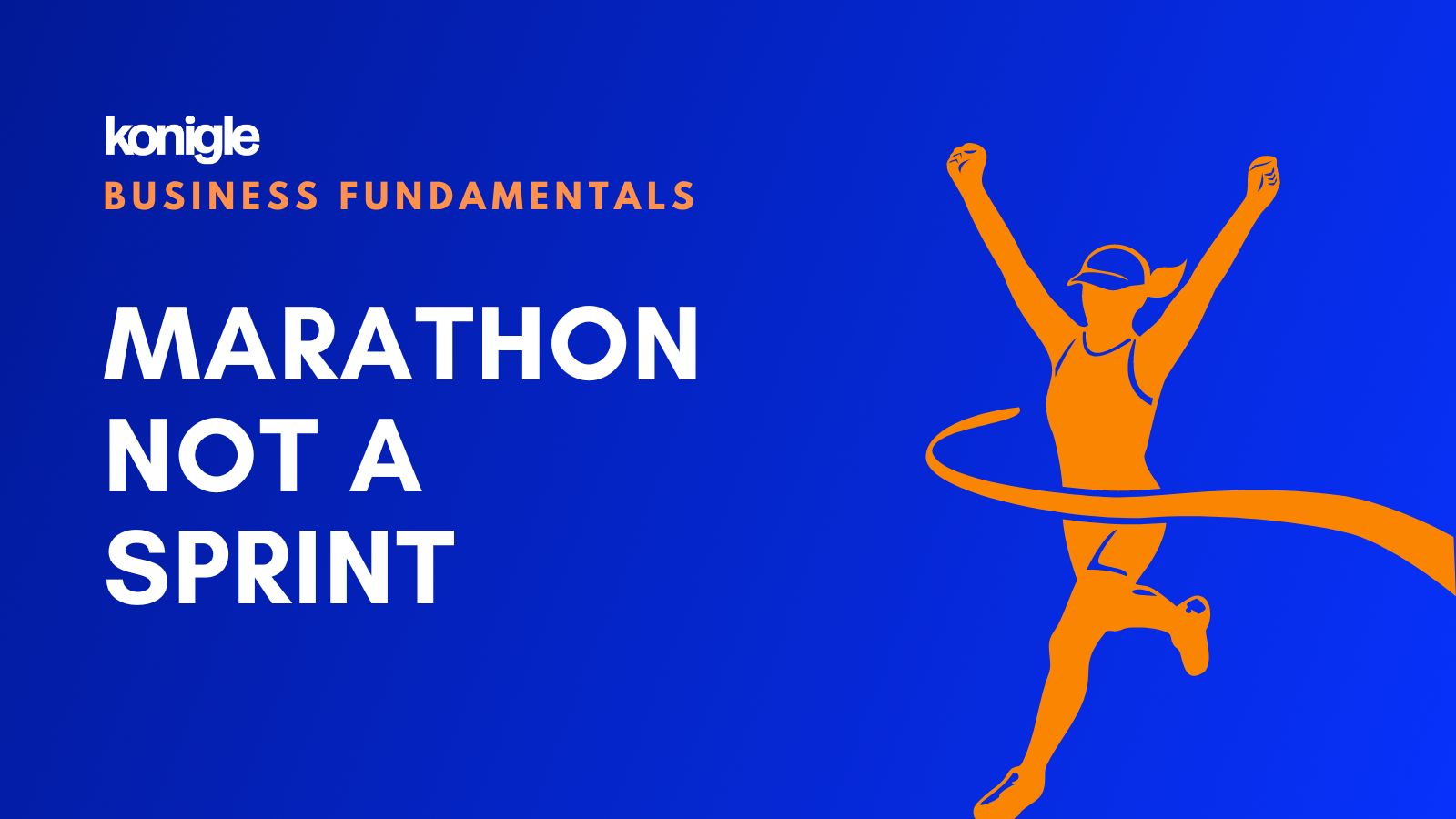 How to make money fast

According to Ahrefs, a tool that helps analyze search engine data, the phrase "how to make money fast" is searched over 120,000 times a month. In the United States alone, there are over 360,000 monthly queries related to the net worth of people like Amazon founder Jeff Bezos and Tesla CEO Elon Musk.

On the other hand, there are fewer than 10 searches per month for "how to build a business that lasts". This got me thinking about the recent Singapore Marathon, where my wife and I participated and completed the half marathon. It reminded me of the importance of compounding effects and how building a successful business is a marathon, not a sprint.

In his book The Compound Effect, Darren Hardy says, “The Compound Effect is the principle of reaping huge rewards from a series of small, smart choices.” Businesses and marathons are great examples of how rewards become bigger with consistency in execution and long-term thinking.

In fact, Albert Einstein once said, “Compound interest is the eighth wonder of the world. He who understands it, earns it; he who doesn’t, pays it.” When one of the greatest thinkers the world has ever seen endorses the effect of compounding, we should listen.

Let me share my marathon experience and the lessons I learned from it to help build a successful business.

In mid-2022, my wife and I signed up for the Singapore Half Marathon, scheduled for early December. In preparation, we attended a webinar that explained the importance of pacing while running a marathon. It didn't matter how long it took to finish, but the key was to maintain a consistent speed.

This was the most boring advice we could get for a marathon; usually people focus on running technique, shoes, hydration salts, and more. However, we realized this was the most actionable advice.

Since we didn't train too much for the event, we chose a pace that was doable for us. We figured we could do 6 km per hour, and complete the half marathon in 3.5 hours.

This is a good lesson to remember: it's hard to set realistic goals. It's hard to be honest with ourselves, which is one of the toughest things to do. In business, this is the difference between having a goal of making 7 figures in a year and having a plan to actually make it happen. A goal isn't the same as a plan.

The best approach to goal setting in business is : Understand the world around you, know one’s strengths and set a goal that is realistic yet tough. But have a growth mindset, once you reach your goal, don’t stop, move your goal post further.

We had a goal for the half marathon and now we had to do it. Doing a marathon is like being part of a crowd. Everyone acts the same. When we started, many people ran quickly and others sped up when they saw others do it. This is the herd mentality.

It takes self-control and long-term focus to stay disciplined and keep running your own race. That's why it's helpful to check if we're hitting our target pace. My wife and I kept an eye on it and adjusted our speed if we were going too fast or too slow. This is similar to the dashboard inside Konigle for online sellers that helps them stay on top of the metrics that matter.

We were constantly watching the data, making small changes to our speed to keep up during the marathon. We noticed that a lot of people were falling back, but we kept going faster and faster. Eventually, we finished the full marathon almost 25 minutes earlier than expected.

But we weren't the only ones - we saw many people over 60 and 70 years old completing the full marathon in the same time that we completed the half marathon. This just proves that age doesn't matter, and that having F.I.R.E goals isn't always the best way to approach business and finances.

People are really interested in getting rich fast. But I think that's not the best way to think about business and life. It's better to set some smart goals and work hard to make them happen. That's what Konigle does too - it helps online stores do things that make money over and over again. 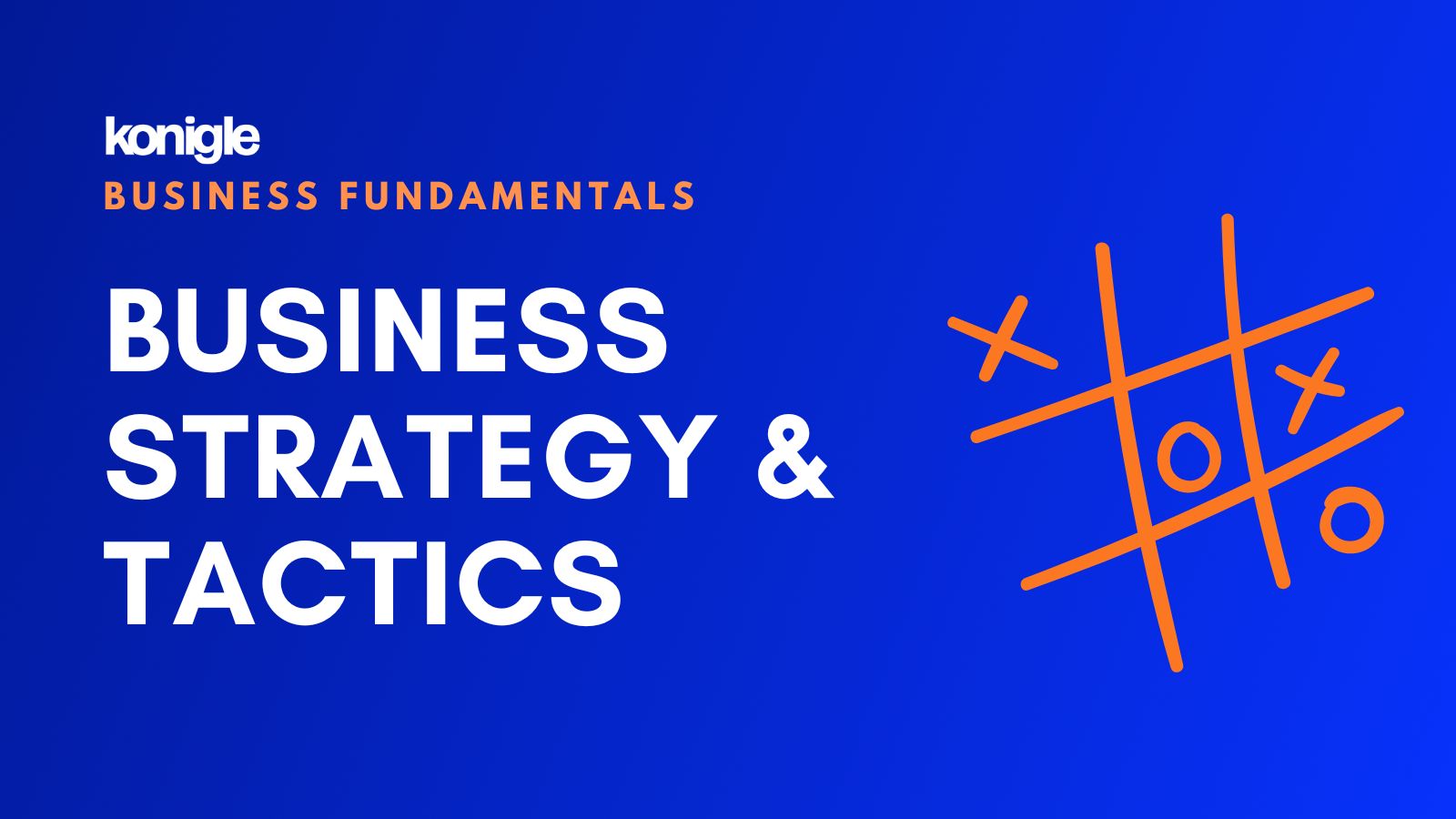 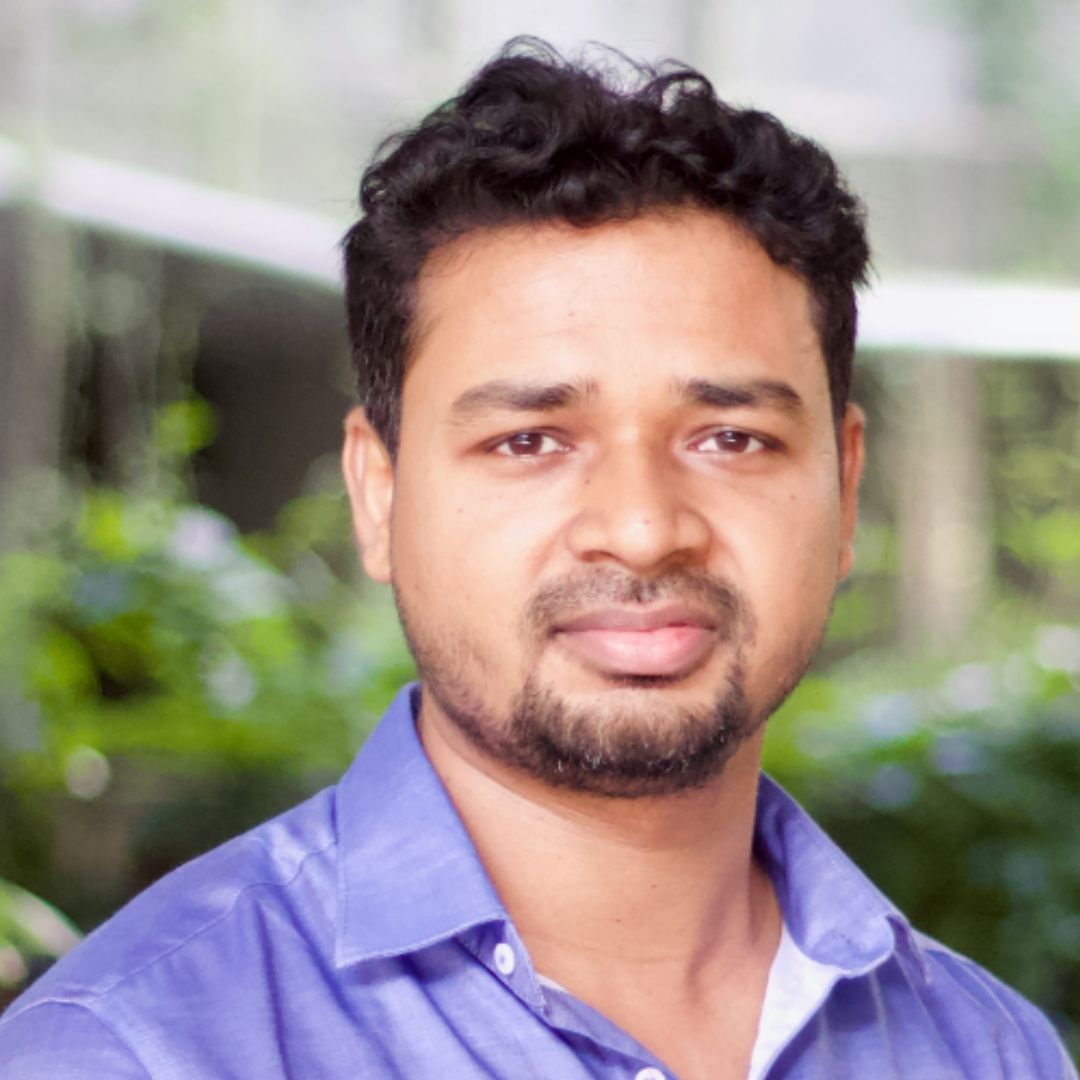 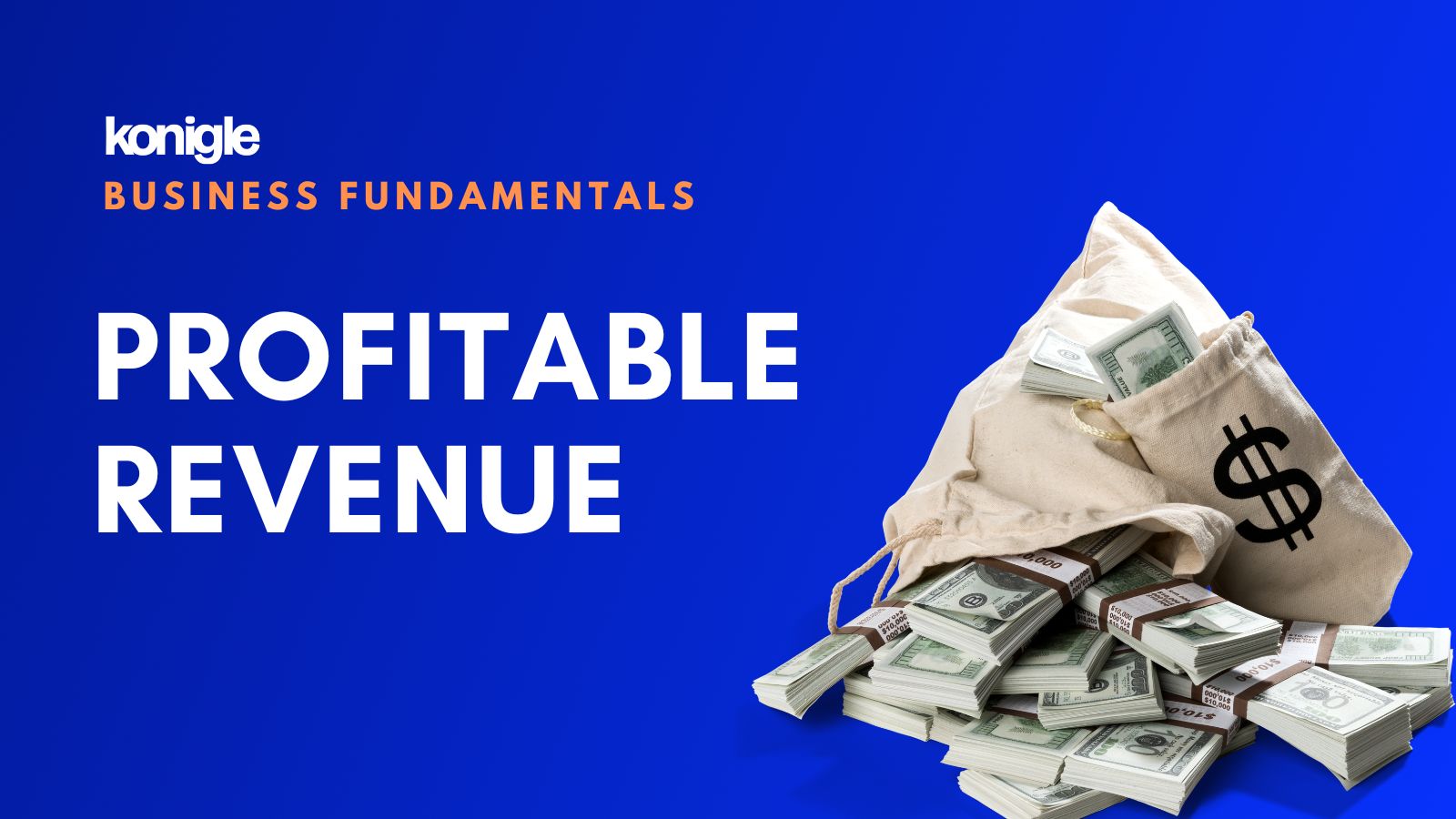 The difference between growth vs. scale in a business and how to apply scaling techniques to your online store.