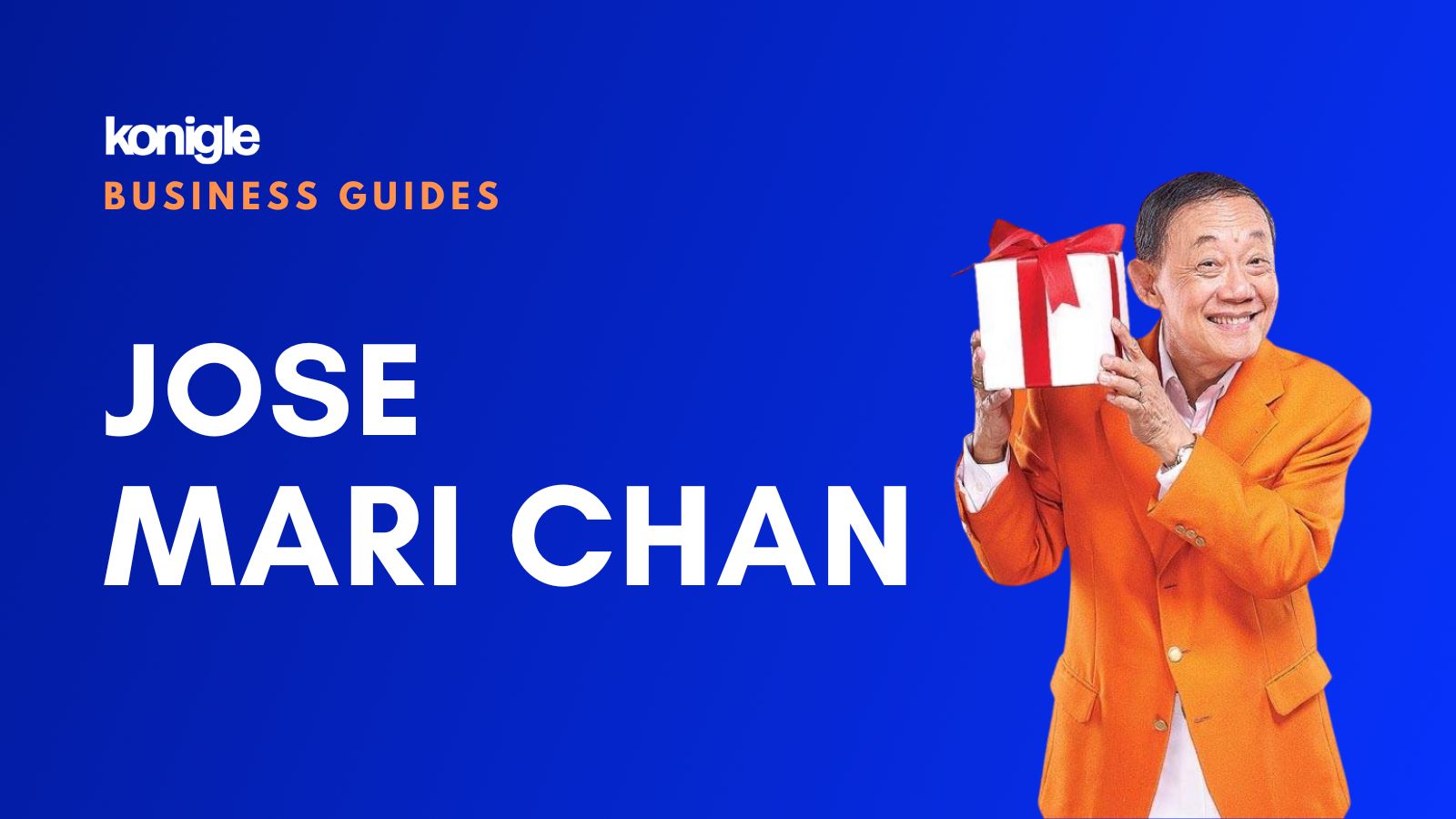 The business of Christmas in the Philippines and the legend of Jose Mari Chan.

Apart from breaking all records for a music album, the legend of Jose Mari Chan and his Christmas songs have become synonymous with Christmas celebrations and the longest shopping season in the Philippines.

Jose Mari Chan as the face of major brands

Jose Mari Chan has been continuously seen all over Facebook, YouTube, and Malls as Ber Month starts in the Philippines.

Buyers and Sellers on Shopee Philippines already know about Jose Mari Chan, as he is a brand ambassador for Shopee in the Philippines.

Just 2 weeks ago, Ikea kicked off their Christmas shopping ad with Jose Mari Chan singing his rendition of Do You Hear What I Hear in Ikea’s largest store in the world located in Pasay City, Philippines.

From 2017 to 2018, the brand had chosen Jose Mari Chan as their Christmas shopping ambassador.

As Uniqlo captioned in one of their ads in 2018, “Jose Mari Chan is already shopping for the holidays, so should you!”

Even the multinational fast food chain, McDonald’s joined the bandwagon in 2021 by releasing their Christmas video of a collaboration of their CEO, George Yang and Jose Mari Chan where they’re performing medley songs of famous Christmas songs in the Philippines capping it off with the line, “Kita-kits sa Mcdo!”, a popular Mcdo tagline in the country.

BER Months in the Philippines

Philippines is known to have the longest celebration of the Christmas season with the countdown starts in the beginning of SeptemBER.

On exactly the 1st of September, Malls all over the country have started to display Christmas decorations to mark the start of the Christmas Shopping season.

Learn what trending products to sell in Shopee this season by using Konigle’s Market Research Tool. 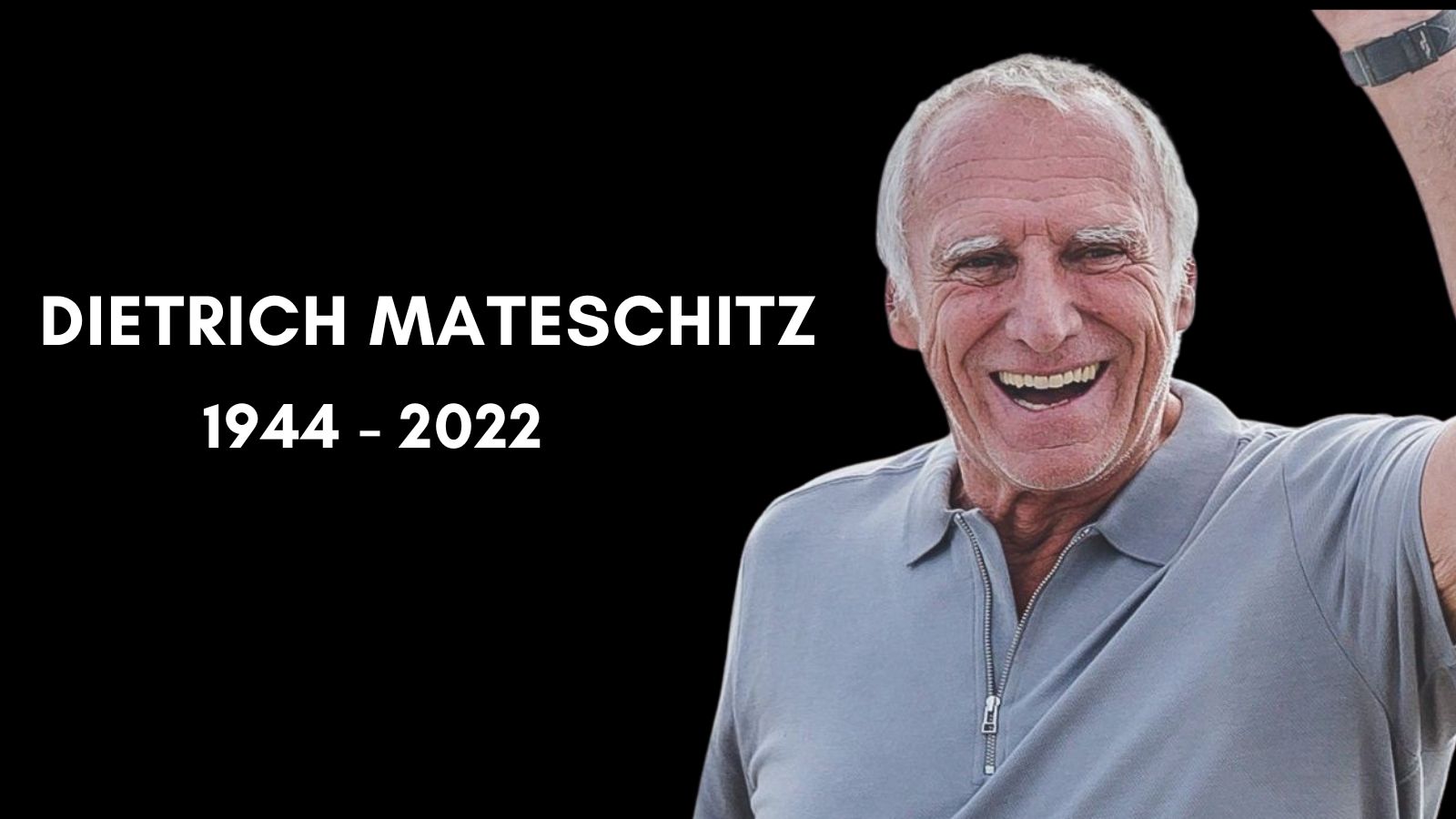 Dietrich Mateschitz, one of the best brand builders the world has ever seen passes away at age 78. 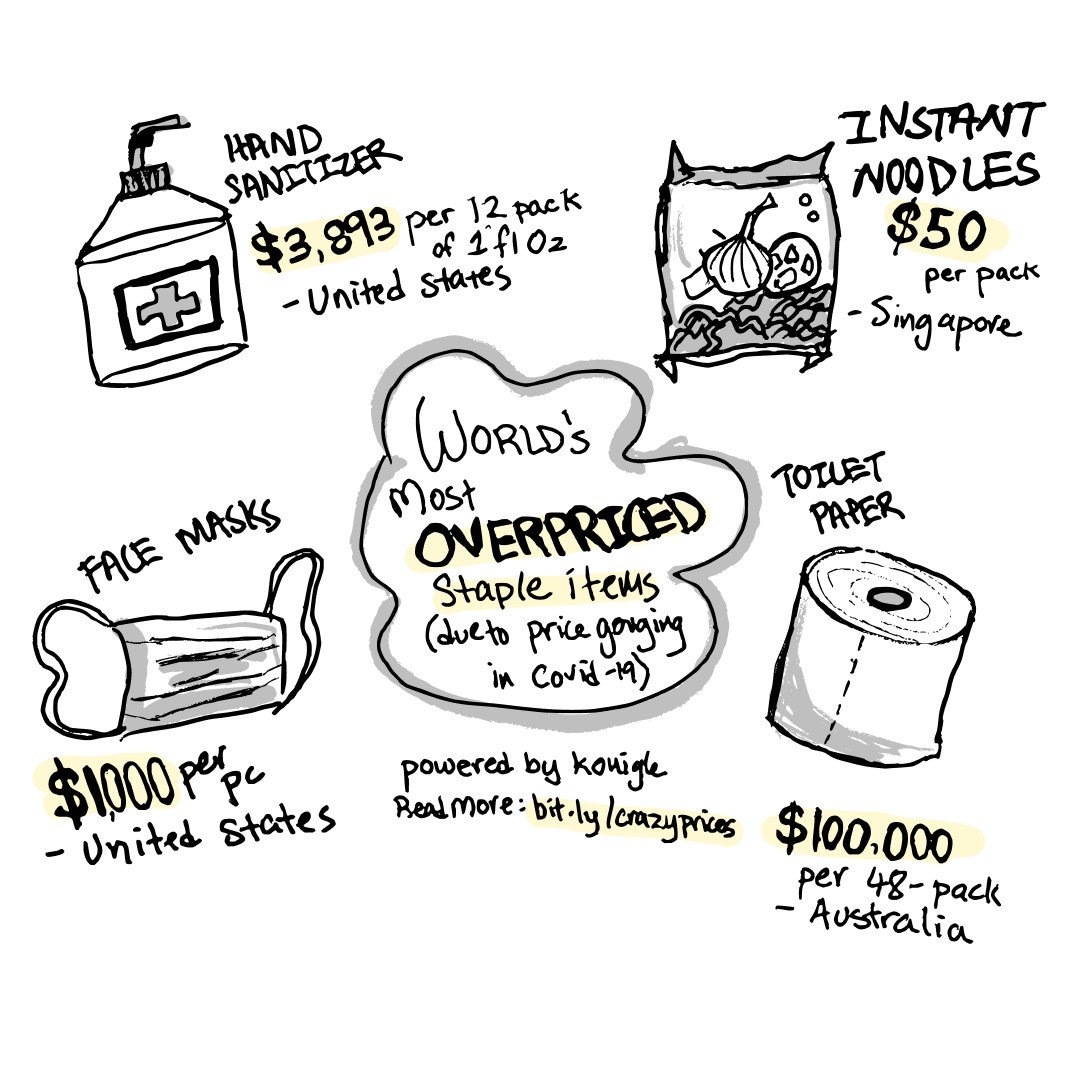 The World’s Most Absurdly Overpriced Product Listings during Covid-19

A compilation of basic items that were price gouged by scalpers all around the world during the covid19 pandemic. Find out which products was priced more than 100x their original prices. 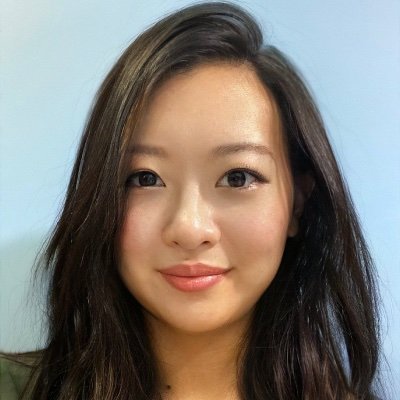 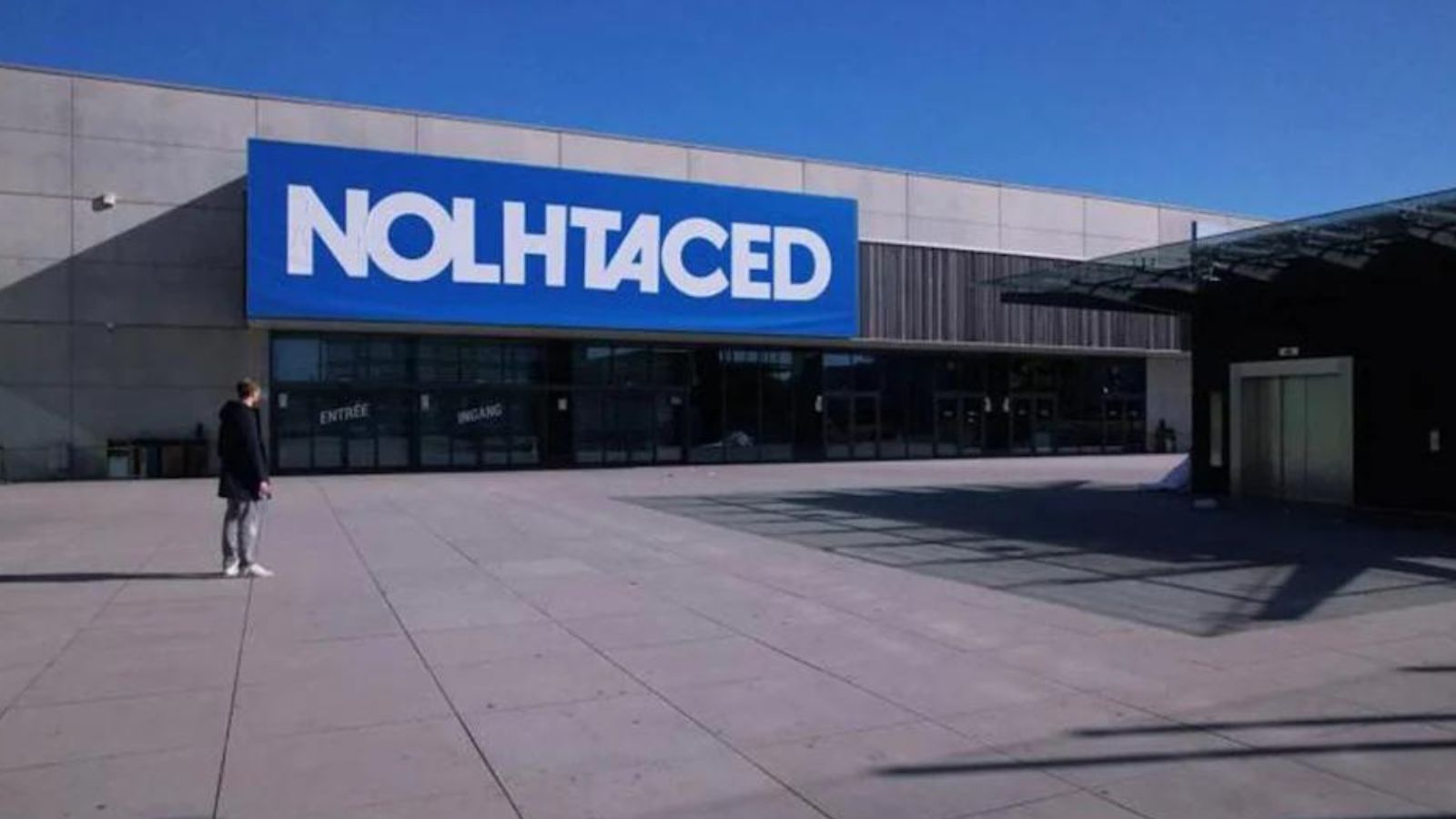 Sporting goods retailer changes name to nolhtaceD, reverse of Decathlon and there's a reason. Here's why.